About Don and Angie Berg 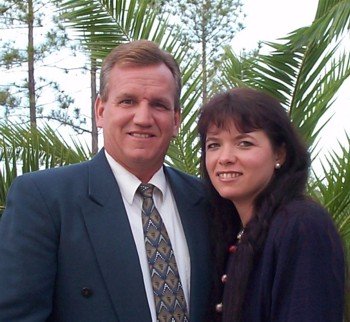 Would you like to know more about Don and Angie Berg?


Donny grew up in Crown Point, Indiana. He has an amazing testimony of how his life was being wrecked and ruined by drugs, alcohol, rock music and that whole lifestyle.


Thankfully, the Good Lord reached down and saved his soul and delivered him from the bondage and sorrow of that kind of life. I'll let him tell you more about that.


Personally, I think my testimony is pretty amazing too. The Lord Jesus saved me at a very early age and kept me safe from all of the heartache and pain that comes from a life of rebellion against Him. He is SO good, isn't He?


If you don't really know what I'm talking about, take a few minutes and read our testimonies of how God has made such a difference in our lives. If it's the only part here you ever read, I'll feel it was worth all of my time and effort in putting up this website.

About Don and Angie Berg in College

Don and I met in Bible School at Hyles-Anderson College in Crown Point, Indiana. I was Angie York back in those days.


I'll get around to telling more about our dating days and college days as I build up the site, but just give you the basics here.


Donny and I met in our missions classes with Dr. Maurice Paulson. What a gem of a man he was! He's gone on to be with the Lord now, but we both loved him dearly. In fact, it was Dr. Paulson that "talked Don into" asking me out when we first started dating. :-)


That was back in September of 1989. Oooh, I'm getting old! We were engaged at Christmas and then married on August 3, 1990, two months after I graduated from HAC.


Don still had two years of college to go, so we finished those years up as "married students." That was fun! When Donny graduated in 1992, we started making plans to go on deputation.

About Don and Angie Berg's Education

Don graduated with his Bachelor of Science degree Majoring in Missions and Pastoral Theology in 1992. He later received his Masters degree in 1999.


I graduated with my Bachelor of Science degree in Marriage and Child Training as well as a concentration in missions in 1990.

About Don and Angie Berg on the Mission Field 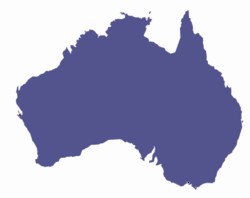 Don felt the Lord leading us to serve as missionaries in the country of Australia. It took us a few years to raise our support and another year to get through the red tape of Australian immigration.


We finally landed in Australia on February 2, 1997, and we've been serving as missionaries in Australia ever since.


The work here has been interesting, challenging, frustrating, exciting, heartbreaking, and more. At times we love it. At times we don't. But we are always blessed to be serving the Lord no matter where in the world He puts us!


The Lord has given us so many different opportunities of service here in Australia over the years. Here's a few of the things we've been involved in:

I'd like to be able to tell you that we've built a "huge" church while serving as missionaries in Australia, but that would be more than misleading.


Nope! It's been an uphill battle from the word go. We've had exciting growth and disappointing departures. Many of the people here in our region seem to be very transient; always moving for one reason or another. Ugh! I personally hate moving. :)


So, I won't try to impress you with staggering numbers of the 'great work' we are doing on the field. Instead, I'll just say that we are doing our best to be found faithful. That, after all, is sufficient.


If you want to hear more about Don and Angie Berg's missionary work on a regular basis, sign up for our missionary prayer letter.

About Don and Angie Berg's Family

Believe it or not, and in spite of my ambition to have a dozen or so kids, we have none! I know, I'm still a bit shocked by that one, too. Well, it just goes to show you that His plans and our plans don't always match up, do they?


The rest of my family seems to be making up for me, though, in the child bearing department. My oldest sister, Debbie, and her husband Jim Poteet, have 3 grown daughters and two grandchildren already (Update: 5 grandchildren!).


Robert York, my big brother, has 6 children (1 boy and 5 girls). My little sister, Heather, who married Jamie Cunningham has just given birth to baby number 9 in Dec. 2008. That makes girls 5, boys 4.


And I haven't even mentioned my hubby's side of the family! Don has only one brother, Mark, who is married with 3 children and 4 grandchildren. So, I've been blessed with my fair share of nieces and nephews, but no little treasures of my own.


I've written a book about how the Lord has helped me and my husband to deal with infertility and increased our faith in Him. It's called Rejoice Thou Barren, if you are interested in reading it. It may be a help and encouragement to you or someone you love, whether you're faced with infertility or some other area where the Lord is asking you to trust His Sovereignty. We all have some area of testing, don't we?


I've also written a second book, Daughters of Sarah, which is devotional book for women. Both books are for sale from this site, but I know how tight finances can be. If you are interested in reading the books but can't afford them, don't be afraid to say so and I'll happily send you a pdf copy for free. Let me know here.


Well, I think that's enough about Don and Angie Berg for the moment. If I continue to ramble, this page will turn into an autobiography, and I'll never finish the rest of the site. I do have a lot more I want to tell you, but I don't want to wear you out right off the bat.


If you're an old friend or acquaintance, I'd love to hear from you and catch up, so send me a note. 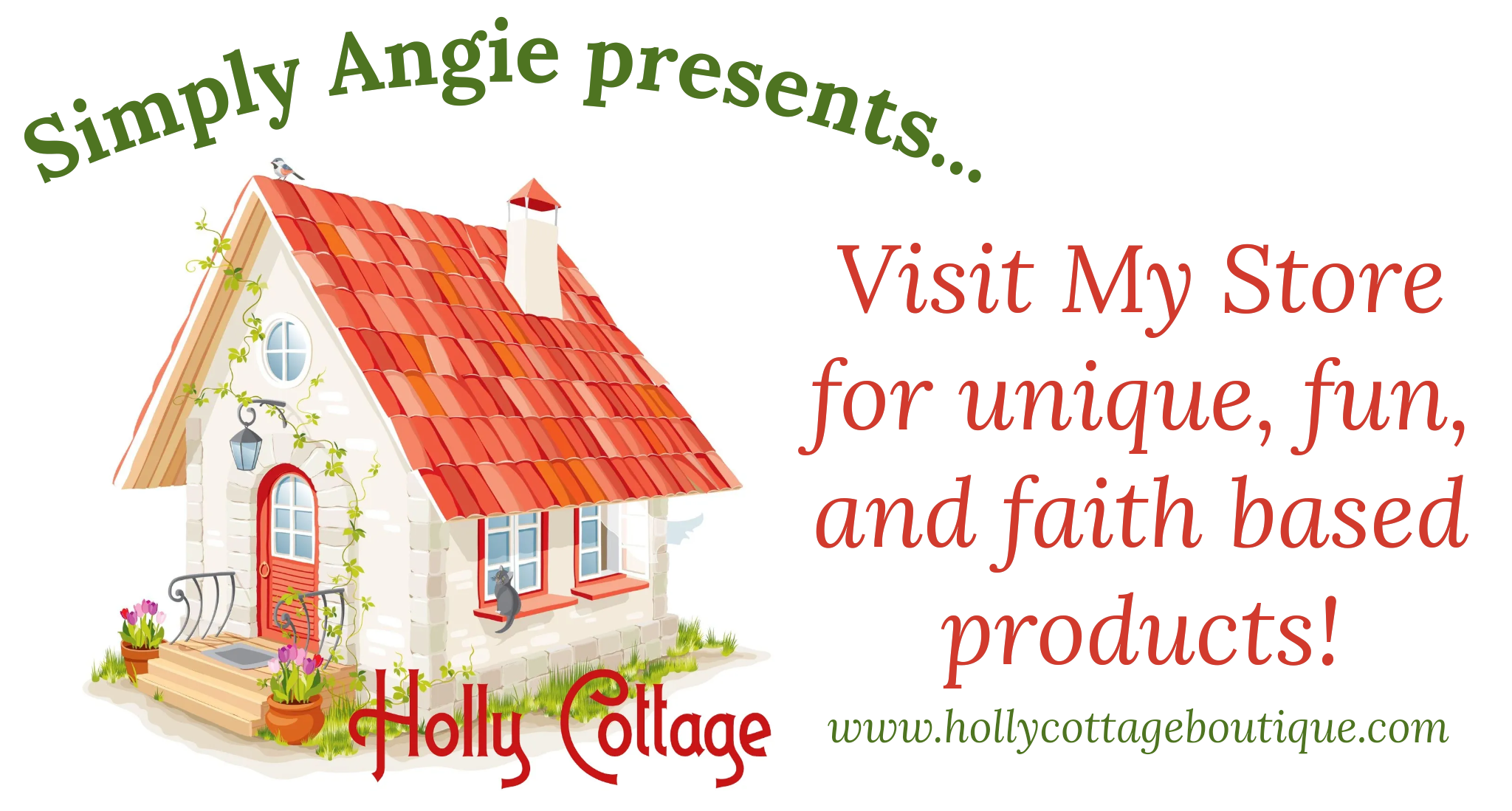 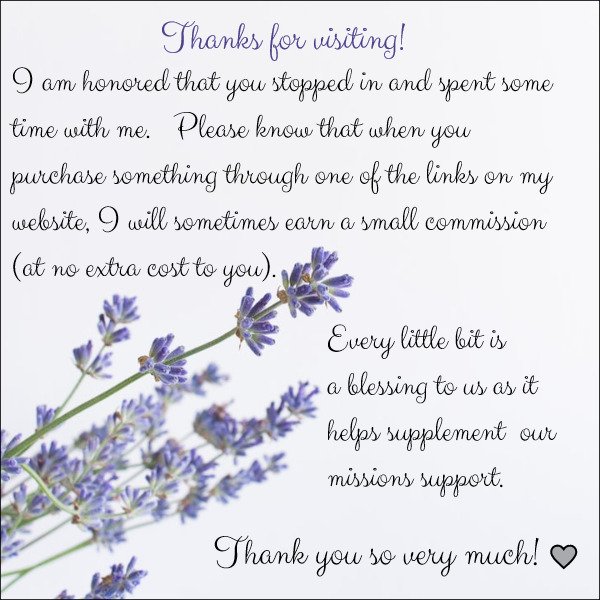 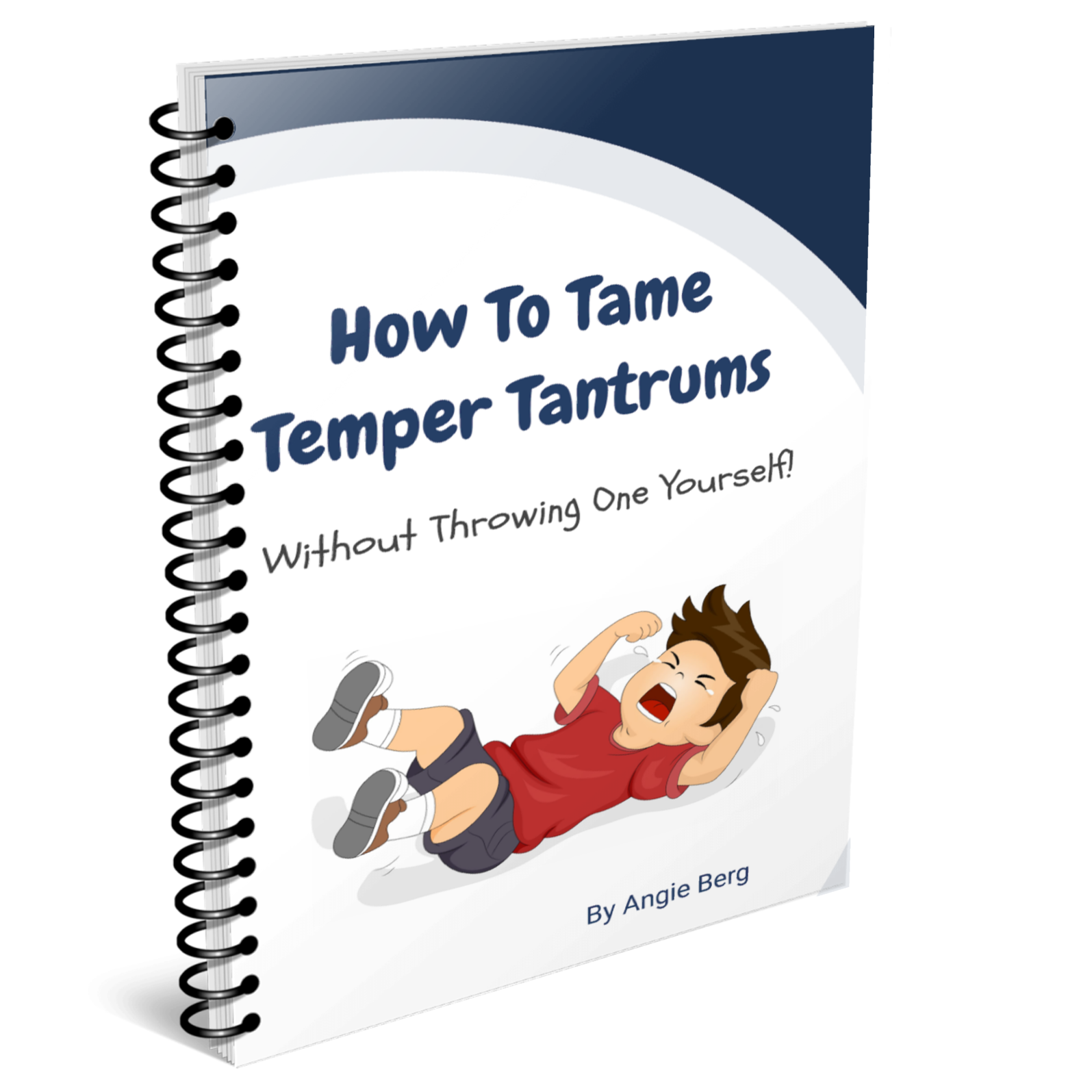