Who is the Greatest Woman on Earth?

If you've ever wondered who the greatest woman on earth is, I'm pretty sure I know.  I've met her, in fact.  What an honor!  Let me tell you a bit about her.

I admit to being more than a little biased, but, in my humble opinion, the greatest woman I've ever known was my mom.  What an example for me to model and pattern my own life after. 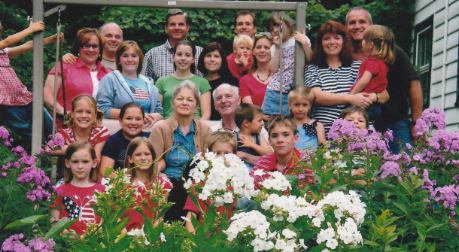 My mom wasn't perfect, but she strove for perfection in a humble and unassuming way.  She wasn't trying to make a name for herself or be known as the greatest woman on earth.

She was simply trying to please her Savior, the Lord Jesus Christ, in her daily life.  She wasn't a "Sunday Christian" who pretended to be one thing in front of others, and was completely different at home in front of her husband and children.

Her faith was genuine.  Her relationship with God was real and visible.  She was consistently consistent.  Oh, how I miss her!

The saddest day of my life was the day my mom went to heaven.  I know it was her most wonderful day, but the parting is so hard.  Those of you who have shared the experience of a dear one's earthly departing know exactly what I'm talking about.

My precious mother has been on my mind a lot lately, and I've really been missing her.  I thought I'd share with you a letter that I sent to some friends right after my mom went to heaven in 2010.  Maybe it will help you if you are faced with a time of grief.

The Greatest Woman I've Ever Known Went To Heaven

As most of you know, my husband and I went back to the US last year (2009) for several months of furlough. We were looking forward to visiting some of our supporting churches, having a few new meetings, and most of all, spending time with our family. The trip did not turn out at all as I had hoped.


When I arrived in the US, I learned that my dear mother, Margaret York, was having what we at first hoped were minor health issues. I won't go into all the details, but she had ups and downs before we eventually realized that something more serious was going on.


We finally learned that she had cancer in several places and the doctors only gave her a few months to live.


It was my joy and my heartache to be with her and care for her for the last few months before the Lord decided to take her to be with Him on January 25, 2010.


My darling mother truly was/is the greatest woman I've ever known. She was a Godly woman, a faithful wife, the most loving mother and my very dearest friend. I don't really know how I'm going to manage without her from now until I see her again.


I think I'm still kind of in a state of shock. The Lord has blessed me so much in my life. I found it difficult to believe He would really take my precious mother away from me when she was my dearest friend and still so young.


That sounds funny, I'm sure. I've known close friends who have suffered tragic losses over the years, while I've seemed to lead a rather charmed life. Why shouldn't I suffer too?


My challenge now is to grieve honorably, and to allow the Lord to use my heartache to draw me closer to Him and be used of Him to be a help to others in their times of sorrow.


Blessings in times of Sorrow

In spite of my sorrow and grief, I am still aware of the goodness and blessings of the Lord in my life.

That was my mom - a humble servant to her husband, children, grandchildren, friends, and most of all, to her Savior. I am longing to see her again.  I don't think it will be too much longer.  I can almost hear that trumpet sounding in the distance.

Return from Greatest Woman On Earth to Mother Daughter Stories

Have your say about what you just read! Leave me a comment in the box below.
FacebookTwitterMessengerPinterest 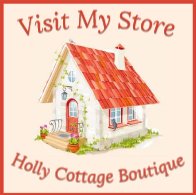 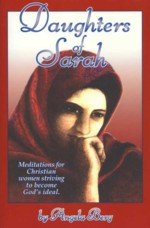 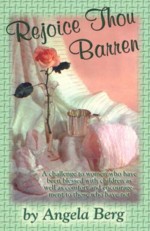